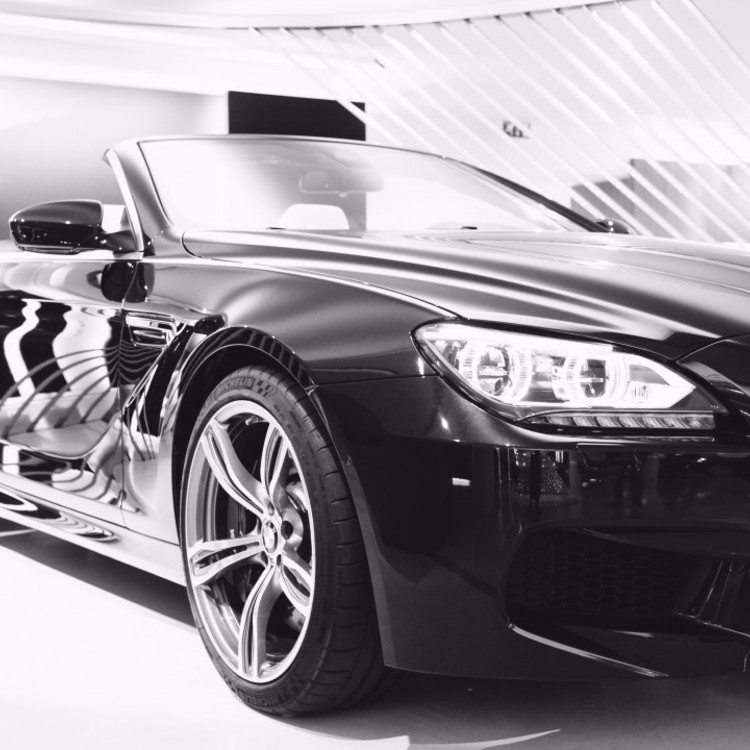 How Do They Make Auto Glass Bulletproof?

As you may know bulletproof glass is glass that is capable of stopping all sorts of bullets fired at it. This type of glass is made by using a strong but transparent material such as polycarbonate thermoplastic. Sometimes it’s constructed by using layers of laminated glass.

A bullet will probably pierce the exterior glass layer, but will be stopped by the really strong polycarbonate layer before it can pierce the inner layer of glass. There’s also what’s called bullet resistant glass that’s constructed of laminated glass layers.

As technology advances in the field of bullet resistant glass we now have a new type of bullet proof glass called one-way bulletproof glass. These types of glasses are commonly used by armored cars.

The beauty of this glass is that it will resist incoming fire arms striking the outside of the glass, while allowing those on the other side of the glass, such as guards, fire from inside the armored car, through the glass at the exterior threat outside.

Usually One-way bulletproof glass is made up of two layers. A brittle layer on the outside and a flexible layer on the inside. , if a bullet is fired from the outside it will hit the brittle layer first and will probably shatter an area of it.. This shattering of the glass absorbs some of the bullet’s energy, and spreads it out on a larger area. It will be stopped when the slowed down bullet hits the flexible layer.

However, when someone fires a bullet from the inside it hits the flexible layer first. Because its energy is focused on a smaller area, the bullet will then go through the flexible layer. The brittle layer will then shatter outward because the inner layer flexes and doesn’t stop the bullet’s progress. 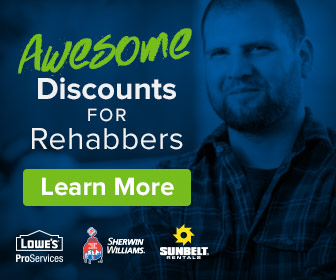